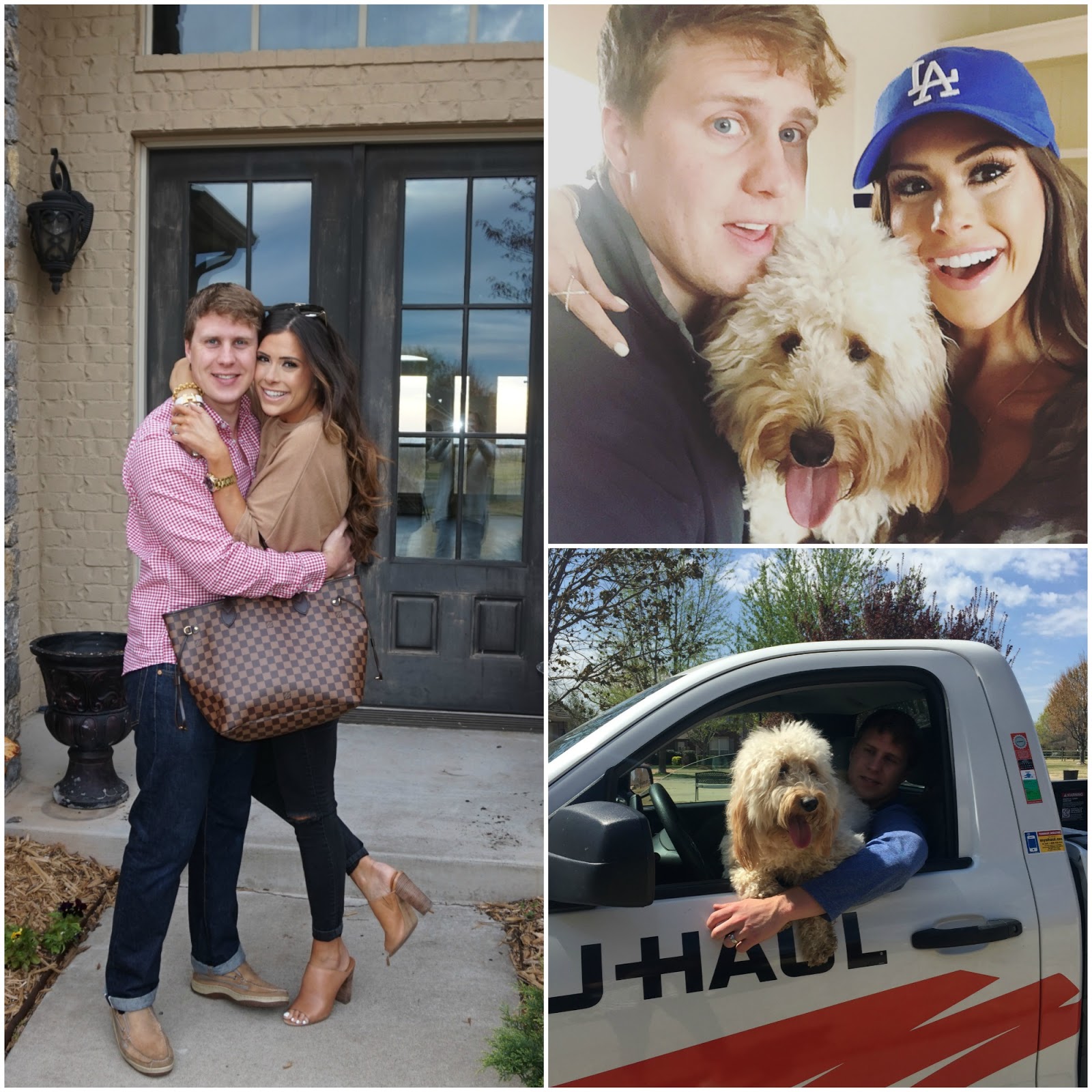 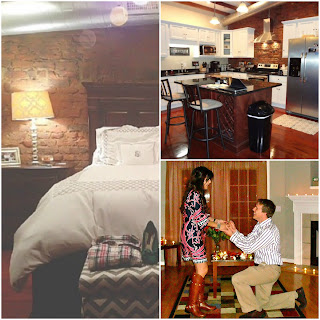 ^These are just throwbacks from places we lived our first years together.^
I’m going to link some of our furniture/decor that we purchased in the widget below.
Leave A Comment
Share The Post
Leave A Note
Cancel reply

This site uses Akismet to reduce spam. Learn how your comment data is processed.

10 Rave-Worthy Products In My Shopping Cart

Be a part of my e-mail list where you get early and exclusive access to my Amazon hauls, beauty reviews, new purchases, and more! I send out reader exclusive e-mails usually once a week so that you all can shop my favorites before they sell out!